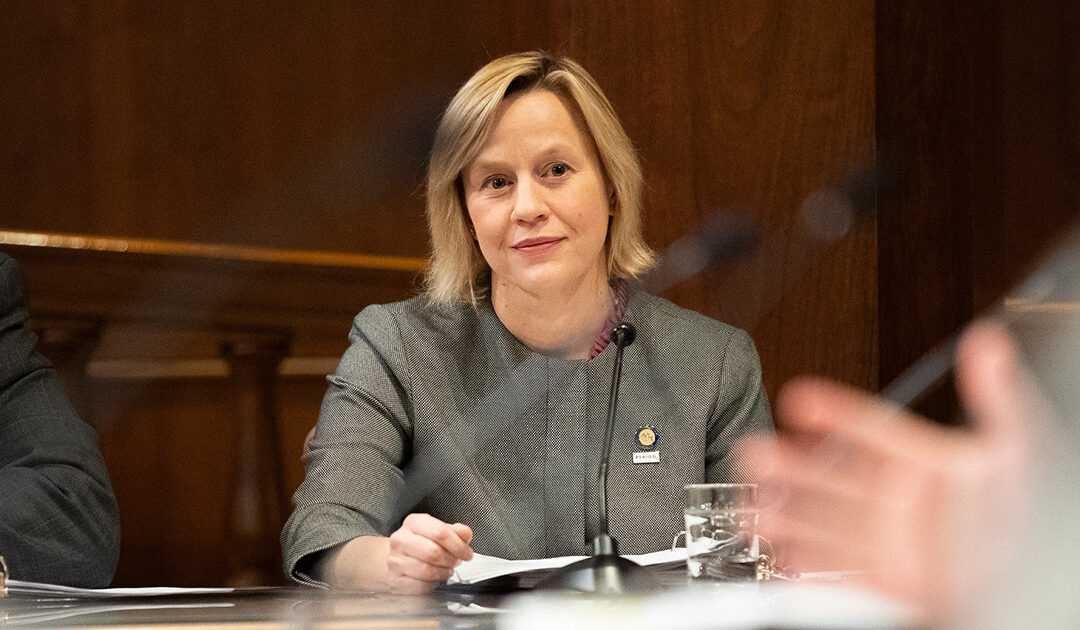 “It is my honor to join the Rare Disease Caucus as Co-Chair,” said Senator Collett. “As someone with a background in direct patient care, I look forward to working with patients, advocates, stakeholders, and PA Rare Disease Advisory Council members to advocate for the one in 12 Pennsylvanians living with a rare disease.”

The General Assembly’s Rare Disease Caucus works closely with the Governor’s PA Rare Disease Advisory Council (PARDAC), made up of Pennsylvania’s Secretaries of Health, Human Services and Education, its Insurance Commissioner, and members of the public. The two groups share a mutual goal of improving quality of life for all those affected by rare disease in the Commonwealth. About 1.2 million Pennsylvanians live with a rare disease, which is defined as a disease or condition that affects fewer than 200,000 people in the U.S.

The Advisory Council’s Vice Chair, Ms. Anna Payne of Bucks County, commented: “I’m elated to have Senator Collett as one of the co-chairs of this caucus. I know that she will be a tremendous advocate for those of us in the rare community. Her background in nursing enables her to already understand some of the complex issues patients face daily. It was my true honor to speak with her about joining our caucus.”

Senator Collett added: “As one of my first acts as Co-Chair, I’m excited to collaborate with the Advisory Council in spreading awareness about the Pennsylvania Rare Disease Needs Assessment Survey and getting patients and their families to provide important data and feedback to help guide future policy initiatives and allow us to better serve Pennsylvania’s rare disease community.”