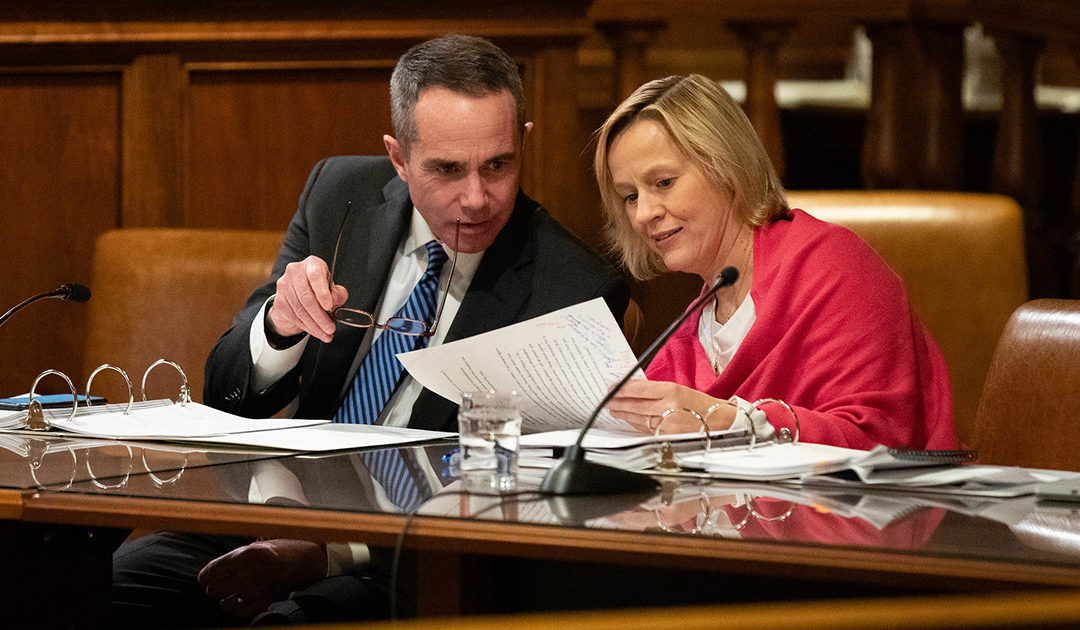 “Under this package of bills, citizens and others could report potential environmental crimes directly to the Attorney General’s office for investigation without having to go through other agencies first,” said Sen. Santarsiero, adding “This would speed up the process for investigations and convictions for environmental crimes and make it clear to potential polluters that damaging our land and water will be met with real consequences.”

Currently, the Office of the Attorney General must wait for a referral from the local district attorney, the Department of Environmental Protection or another agency with jurisdiction, before it can take action to pursue a matter involving environmental crimes.

The three bills in the package would provide the Office of the Attorney General with concurrent jurisdiction in environmental criminal matters under the state’s Solid Waste Management Act, Clean Streams Law and Safe Drinking Water Act.

“This legislation is urgent because it would give the Attorney General the power to take action against the polluters who created the PFAS contamination crisis in my district and across the Commonwealth,” said Sen. Collett, who has again introduced legislation to set an interim maximum contaminant level for PFAS chemicals and have them classified as hazardous under the Hazardous Sites Cleanup Act (HSCA). “As legislators, one of our jobs is to make sure our government has the tools it needs to keep our communities safe and go after those who endanger them.”

“Pennsylvanians have a constitutional right to clean air, pure water and the protection of the Commonwealth’s natural resources,” said Sen. Santarsiero.  “As a former Chief Deputy Attorney General for Environmental Protection in Pennsylvania, I have firsthand experience in how cumbersome, time consuming, and counter-productive the current process can be.  It is time we ensure accurate resources exist to protect the constitutional right of all Pennsylvanians to clean air and pure water.”