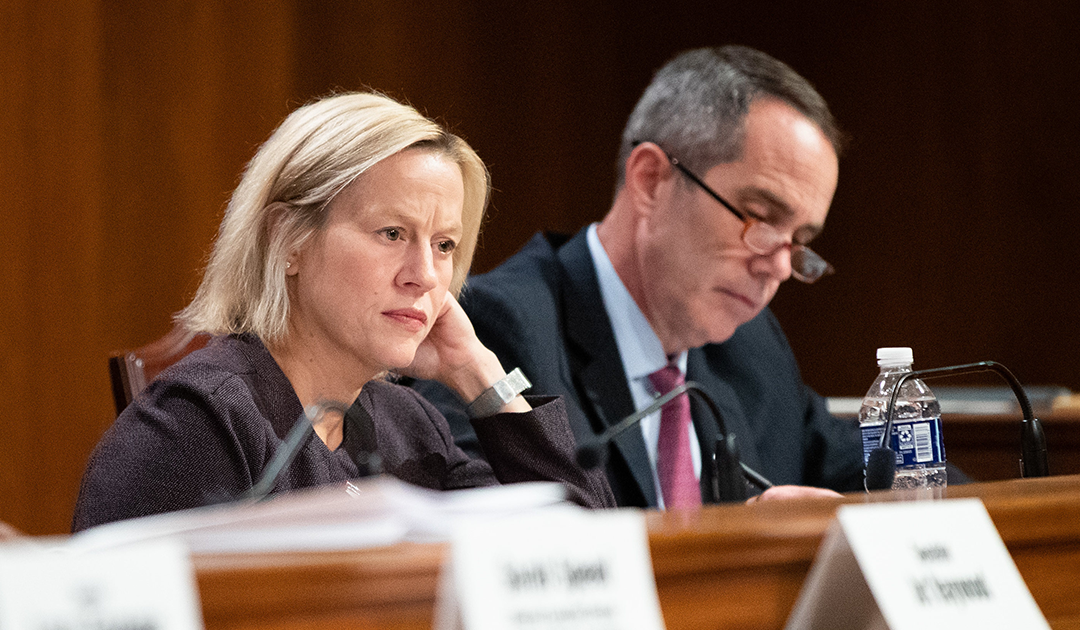 “The recent Third Circuit decision is great news for those of us fighting to close the wage gap for Pennsylvania’s women,” Sen. Collett said. “Pennsylvania continues to lag behind other states when it comes to equal pay. Banning inquiries into an applicant’s previous salary makes perfect sense; doing otherwise would simply reinforce entrenched inequalities.”

Similar legislation has been signed in recent years by New York City, the Massachusetts legislature and the state of New Jersey, which approved the policy last summer.

Unfortunately, a sizeable wage gap continues to exist between men and women across the Commonwealth.  In fact, women in Pennsylvania earn 79 cents for every dollar paid to men, which results in a wage gap of over $10,000 per year.

Sen. Santarsiero added, “While the recent court decision in Philadelphia is a tremendous victory for the national equal pay movement, there are still many facets of the fight for equal pay in Pennsylvania that need to be addressed. Equal pay for equal work should not be a partisan issue, and yet lawmakers in Harrisburg have avoided commonsense policy changes, such as updating the state’s antiquated Equal Pay Law.”

This legislation mirrors a proposal in the House of Representatives co-sponsored by Representatives Brian Sims (D-182) and Tina Davis (D-141), introduced as House Bill 850.