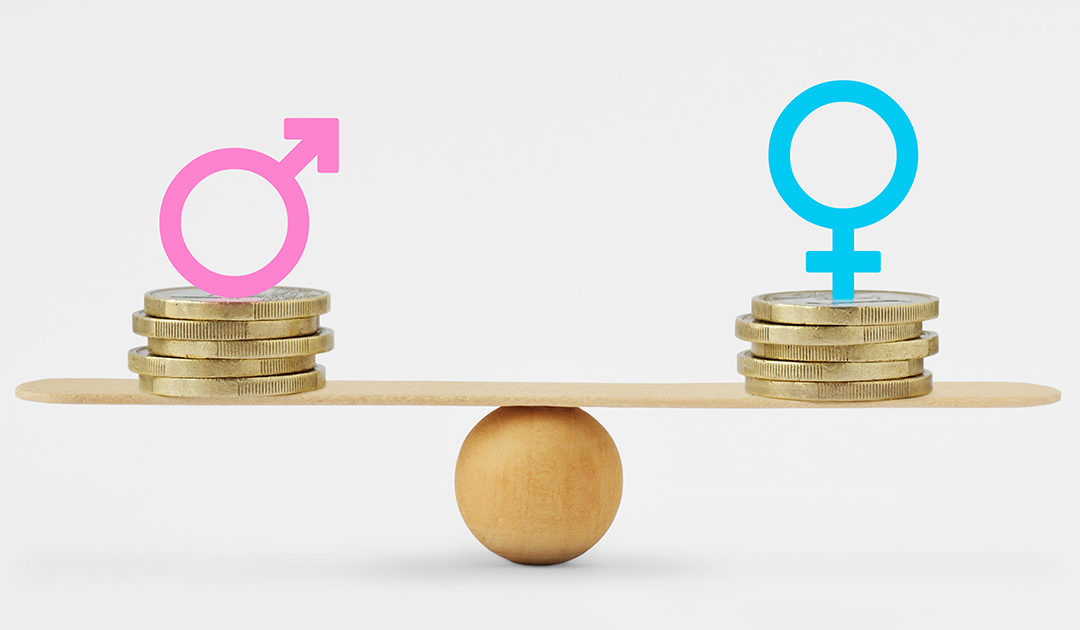 HARRISBURG – April 1, 2019 – On the eve of Equal Pay Day, Senators Steve Santarsiero (D-10) and Maria Collett (D-12) issued a joint memorandum inviting fellow senators to join them in support of legislation that will ensure workers are compensated fairly for their work.

Currently, women in Pennsylvania earn 79 cents for every dollar paid to men, amounting to a gap of over $10,000 a year. The gender wage gap is the result of multiple factors, including occupational segregation, bias against working mothers, and direct pay discrimination.

To combat unequal pay in the workplace, the senators will be introducing legislation to update Pennsylvania’s antiquated Equal Pay Law as follows:

“Women contribute essential and valued work in every sector of our economy,” Sen. Santarsiero said. “It’s past time for us to guarantee women are paid fairly and fully for their work.”

Sen. Collett added, “Pennsylvania continues to lag behind other states when it comes to closing the wage gap, making Pennsylvania’s women – especially women of color – even worse off than the national average. The time for change is overdue. Closing the gender pay gap is good for our families, good for our economy, and good for Pennsylvania.”

Barbara Price, of the Bucks County Women’s Advocacy Coalition and the American Association of University Women, said on the issue of wage discrepancy, “Solving the gender pay gap is a matter of economics for women and families. With a record number of women in the workforce and nearly half of women functioning as primary or co-breadwinners, equal pay for women is critical to families’ economic security. Updating Pennsylvania’s Pay Equity Law to cover all employees will lift families and the Pennsylvania economy.”

“Pennsylvania’s Equal Pay Act needs to be updated to lift the economic barriers to women in the work place so they are paid family sustaining wages,” said Tam St. Claire, also of the Bucks County Women’s Advocacy Coalition. “If employed women in Pennsylvania were paid the same as comparable men, their poverty rate would be reduced by more than half, moving us toward equity and economic security for all.  Lifting the barriers to equal pay will also lift the economy.”

A link to the memorandum can be found here.