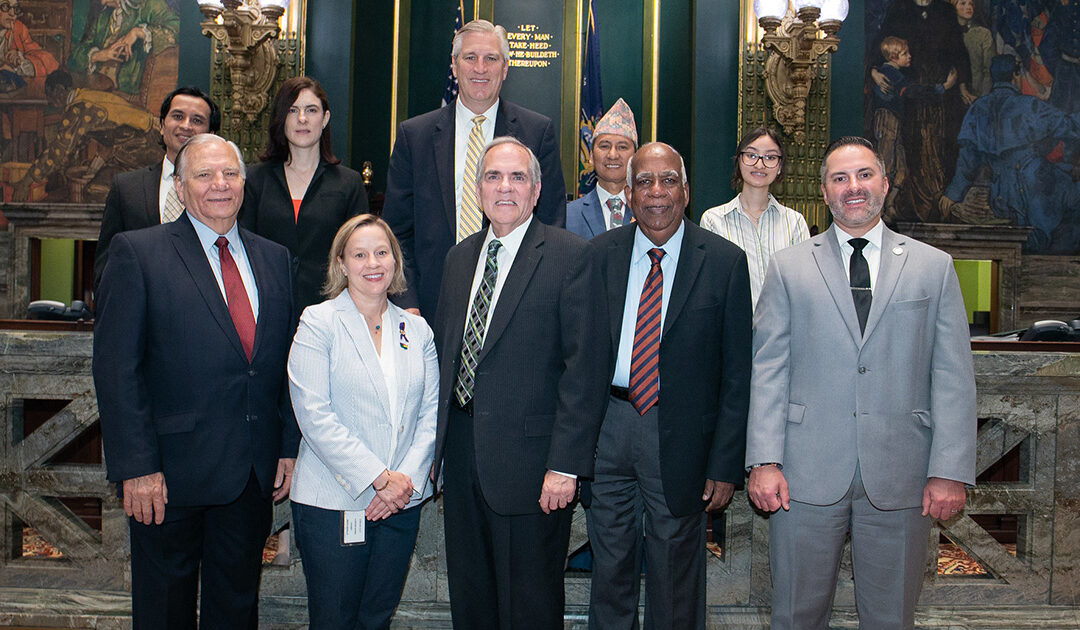 “Thanks to the tireless efforts of the Boston Legacy Foundation and their community partners, Doctor Boston’s achievements are being recognized far and wide, and this unsung trailblazer is finally receiving the accolades he deserves,” said Senator Collett.

Born in Philadelphia in 1890, Doctor Frank Erdman Boston was a physician, surgeon, and veteran who served as a medical officer with the 317th Engineering Regiment (one of the few Black regiments) during World War I. After returning to civilian life, Doctor Boston settled in the Lansdale area, where he became one of the first Black Americans to found both a hospital (Elm Terrance Hospital, which became Jefferson Lansdale Hospital) and an ambulance corps, both of which are still active today. Doctor Frank Erdman Boston Memorial Highway will honor this historic figure on the road leading to the Jefferson Lansdale Hospital.