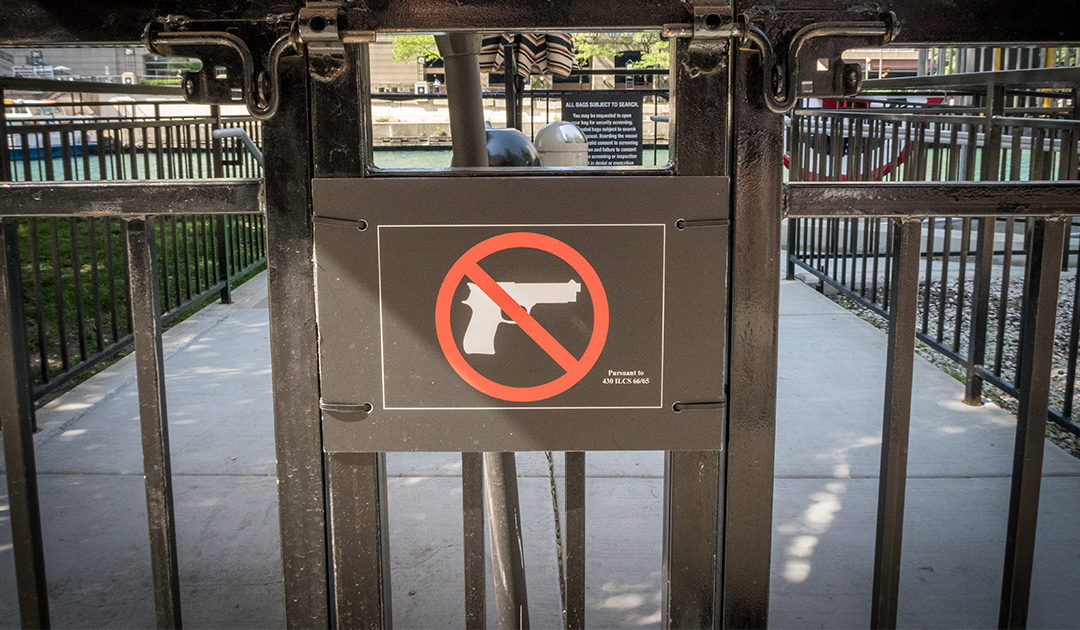 North Wales, Pa. – March 11, 2019 – Keeping a major campaign promise to support common sense gun safety legislation, Senator Maria Collett (D-12) introduced a bill memo for co-sponsorship today which would allow local governments, by ordinance, to restrict the presence and use of firearms at facilities they own or operate.

In August 2013, a disgruntled resident stormed a Ross Township Board of Supervisors meeting and opened fire, killing three people and injuring several more. This past November, a resident opened fire at Paradise Township’s municipal office, killing a local employee.

“In light of these recent tragedies and amidst a groundswell of public support, it is clearly time to update our laws to bolster local elected officials’ ability to keep their constituents safe,” said Senator Collett. “Local officials in my district have spoken, and I am listening. Everyone in our communities should be able to play at a park, visit a library, or have their voice heard at a meeting of their local government without the fear of becoming a victim of gun violence.”

In their letter urging Senator Collett and other local legislators to take action, Horsham’s Township Council implored legislators: “Guns are not permitted in Pennsylvania courthouses, nor are they permitted in the Capital Building in Harrisburg. Is the protection of our judges and legislators of more concern than the protection of the children who use our parks and libraries? As elected officials, we also need to protect our staff and the residents who attend our meetings to participate in the governmental process. We believe that, like other property owners in this Commonwealth, Horsham Council should have the authority to prohibit firearms in township owned property, such as our public parks, library and municipal buildings.”