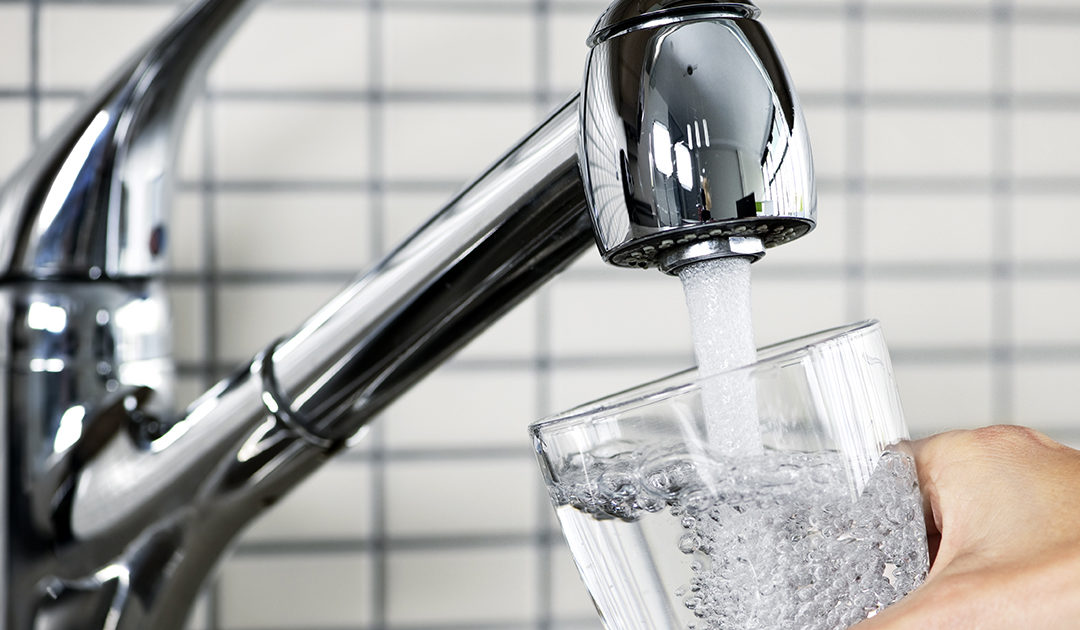 After decades of unregulated PFAS use by the United States military in firefighting training on three former bases (the Willow Grove Naval Air Station Joint Reserve Base and Horsham Air Guard Station in Horsham, and the Naval Air Warfare Center in Warminster) in Montgomery and Bucks counties, PFAS have turned up in elevated levels in public and private water wells in communities throughout the region. The primary affected areas are in Horsham, Warminster, and Warrington Townships, but recent findings suggest the contamination has spread to additional municipalities throughout the region. A growing body of science has established associations between PFAS and a range of negative health effects, including infertility, high cholesterol, and a variety of cancers. The Federal Agency for Toxic Substances and Disease Registry (ATSDR) recently released the results of an initial blood test pilot study of impacted residents, which indicated significantly higher PFOS, PFOA, PFNA, and PFHxS levels compared to the rest of the nation.

“This legislation is an important first step in making sure we have access to clean, safe drinking water and the appropriate parties are held responsible for cleaning up this mess. Our local governments and residents have been paying a steep premium for clean, safe water,” said Senator-Elect Collett. “This is unfair and punitive. Our residents are innocent victims whose health and safety have been compromised at no fault of their own. We are the ones getting sick. We are the victims — we shouldn’t be left footing the bill. I look forward to collaborating with community stakeholders and my state and federal partners on this legislation and all future efforts to address this urgent environmental and public health crisis.”