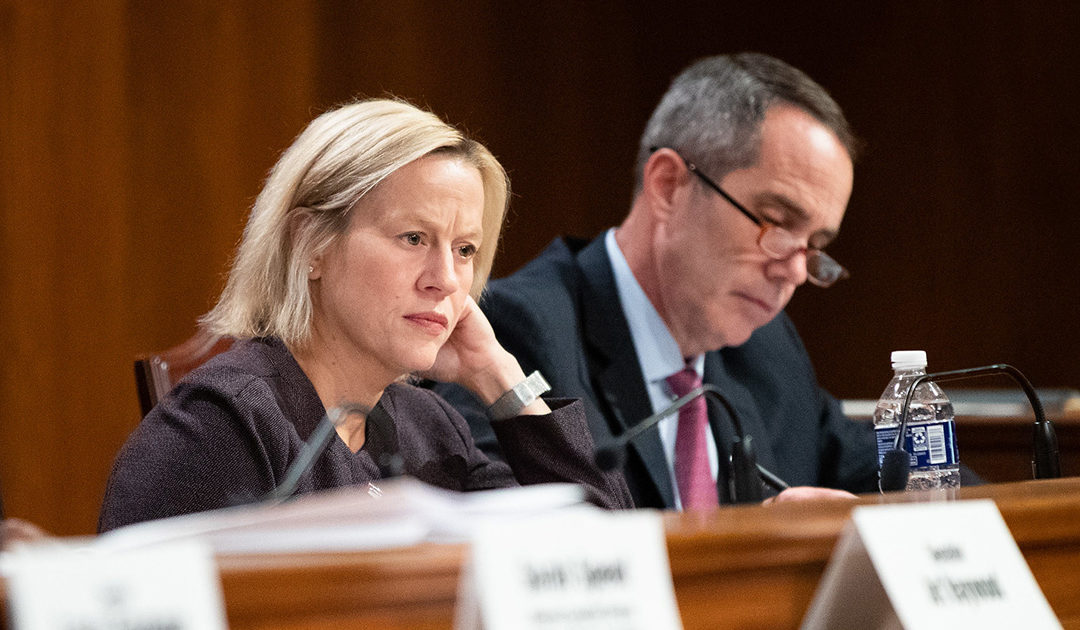 Harrisburg, Pa. – July 15, 2020 — During today’s session, Senator Maria Collett (D-12 Montgomery/Bucks) voted “No” on SB 1166, which would, if adopted as a constitutional amendment, allow the legislature to unilaterally end an emergency declaration by a Governor by simple majority, as opposed to a two-thirds majority as currently allowed.