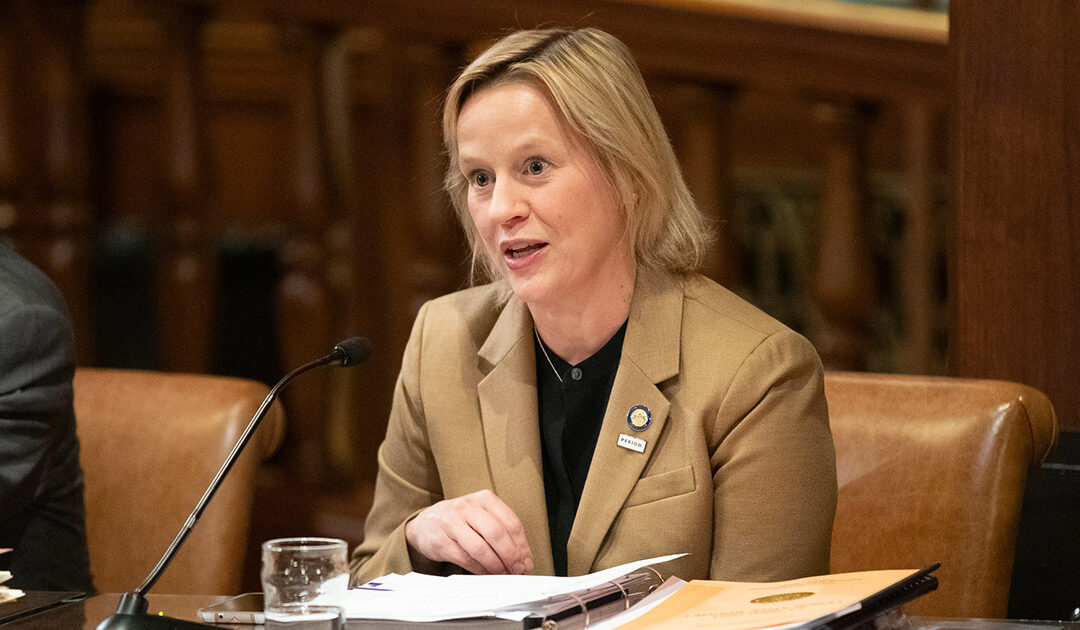 “Given the once-in-a-lifetime opportunity presented by the massive surplus and the seven billion dollars of American Rescue Plan funds, I was optimistic that this year’s budget would be truly transformational, bringing major investments to Pennsylvania’s infrastructure, businesses, workers and families. Instead, what we got was a budget that does the bare minimum to be passable, negotiated by the Governor’s Office with leaders from four caucuses from two chambers, each with different priorities and agendas.”

“This budget fails to recognize that while it often makes sense to save for a rainy day, it is certainly not the best decision to squirrel away billions of dollars that are desperately and urgently needed to get our communities and citizens back on their feet after the COVID-19 pandemic. Funds that should instead be used to address big problems before they become bigger and more expensive, and invest in programs to prevent future problems, from our child care and elder care to paid family leave, from mental health services for our schoolchildren to improved career training and workforce development program for adults, and from cleaning up our aging and contaminated water systems to fixing our notoriously crumbling roads and bridges.”

“While this budget contains innumerable missed opportunities, there are some bright spots that I hope can be a beacon for ongoing discussions regarding other needed improvements.”

Senator Collett is available for follow up interviews this week.