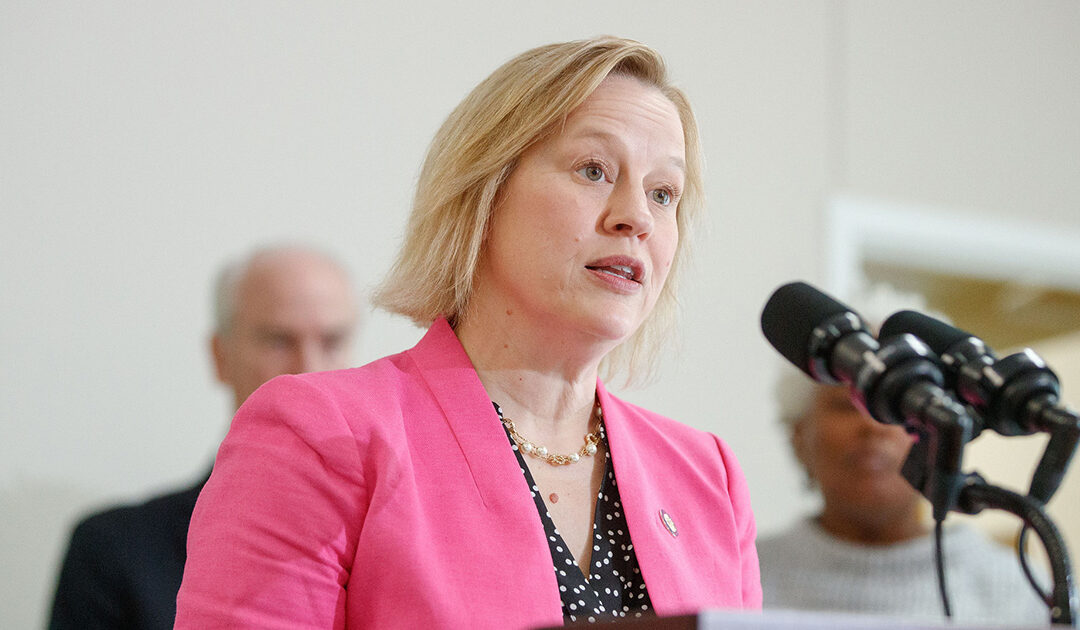 Harrisburg, Pa. − July 8, 2022 − Today, the Pennsylvania Senate passed SB 106 mostly along party lines (28-22) and will be sending it to the House for concurrence. Senator Maria Collett (D-12 Montgomery/Bucks) voted against this bill and wishes to share her reactions: