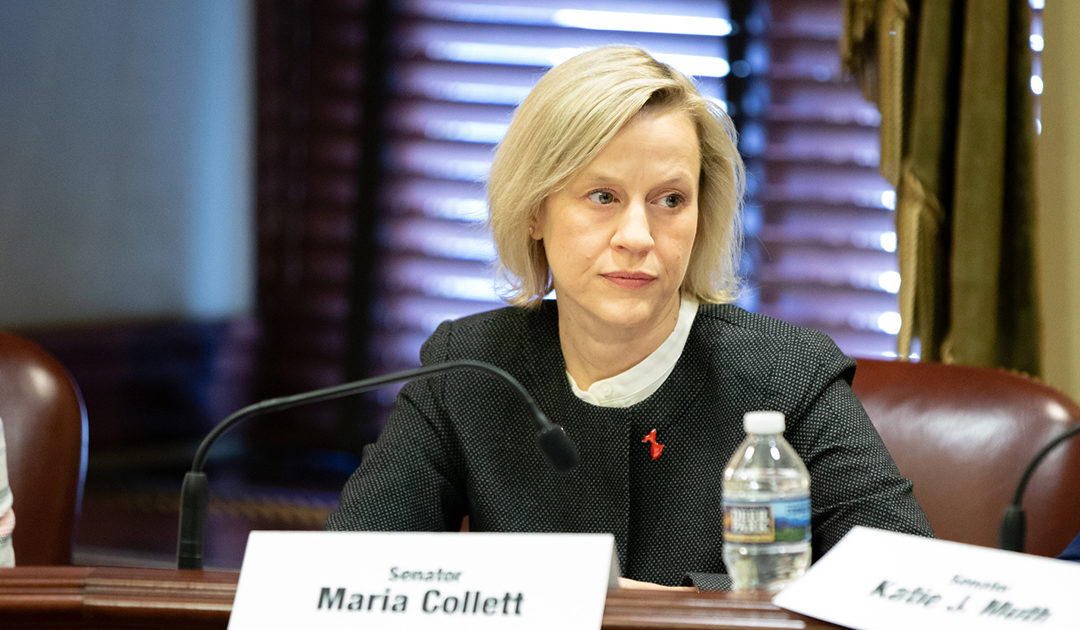 Senator Collett wishes to share her thoughts regarding the EPA’s plans for dealing with the PFAS crisis proposals:

“I was very disappointed I was unable to personally attend this press conference, which, frustratingly, was announced less than 24 hours ago.”

“I have repeatedly said that I will support whoever gets this done. Whether it’s at the federal or state level, whether it’s the executive or legislative branch, I will support them. And that’s been the sentiment of every other official with whom I’ve had the opportunity to speak — including among others Governor Wolf, Congressman Fitzpatrick, Congresswoman Dean, Representatives Murt, Stephens, Polinchock, Schroeder, and Sanchez.”

“It is good to see the EPA finally acknowledging the urgency and pervasiveness of this crisis and making addressing PFAS contamination a top priority. I commend them for moving towards a national MCL standard, classifying PFAS under the Superfund Cleanup Program, and expanding research efforts into the health effects of these dangerous chemicals.”

“Given the uncertainty of the federal timeline, and given my district’s strong cry for action with respect to this urgent environmental and public health crisis, I will continue to move forward with my legislation which will, at a minimum, list PFAS chemicals as hazardous substances under the HSCA and commit the Commonwealth to a Maximum Containment Level. I am happy to continue to work with my federal and state partners to address this issue.”

Keeping a major campaign promise to protect our communities from the dangers associated with contamination from per- and polyfluoroalkyl substances (PFAS), Senator Maria Collett has already introduced two bill memos for co-sponsorship on the PFAS issues discussed today: (1) “Pennsylvania PFAS Classification and Cleanup,” which amends Pennsylvania’s Hazardous Sites Cleanup Act (HSCA) to include PFAS, including perfluorooctanoic acid (PFOA), perfluorooctane sulfonate (PFOS), perfluorononanoic acid (PFNA), and perfluorohexane sulfonic acid (PFHxS); and (2) “Updating Environmental Standards for Drinking Water,” which lowers the acceptable level of PFAS in our drinking water to 10 parts per trillion.