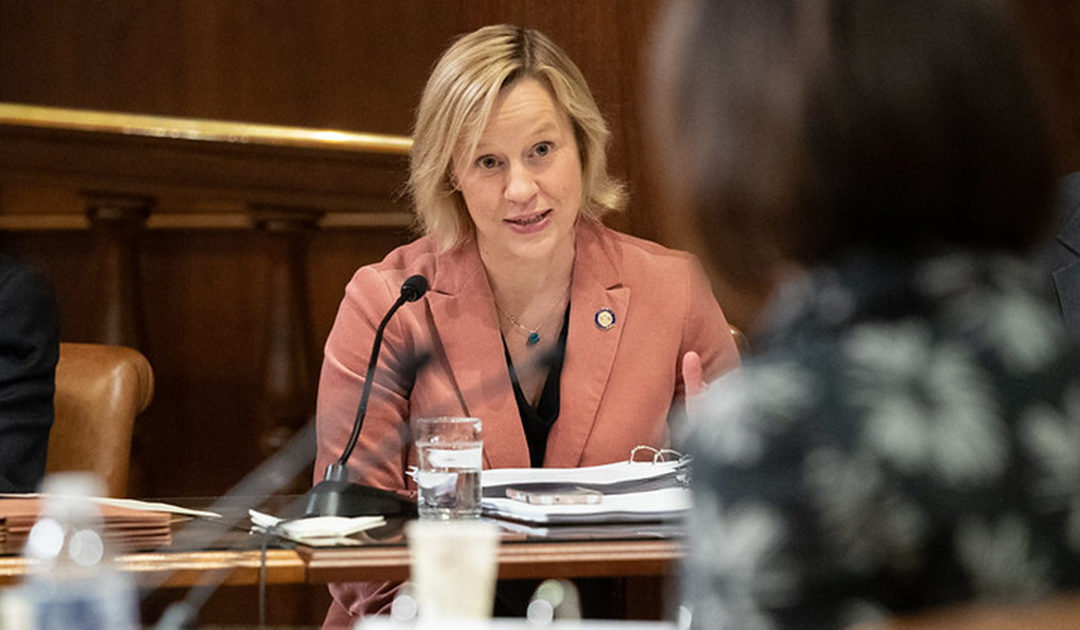 According to Senator Collett: “I have long maintained that that our nursing homes and long-term care facilities hold the key to mitigating the spread of the virus and reopening our region. With help from the federal government and the Pennsylvania National Guard, as well as private laboratories, we finally have the resources to address the virus where it is doing the most harm to our seniors and where the risk of spread from staff to the community at large is so heightened.”

As a former infection control nurse at a Bucks County long term care facility, Senator Collett was uniquely qualified to explain the dangers of failing to include these residents and staff as part of the bigger picture, highlighting the distances from which staff and doctors travel to get to work and the multiple numbers of facilities at which a typical staff member might work. Other panelists further emphasized that the intimate nature of the care they give, such as bathing and feeding, does not permit social distancing.

At last Thursday’s joint hearing of the Senate Aging & Youth and Health & Human Services Committees, Senator Collett and her colleagues on both sides of the aisle raised concerns about the lack of prioritization given to the exploding crisis at Pennsylvania’s nursing homes and long term care facilities, and called on the administration to act now.

According to Senator Collett: “I’m glad to see that last week’s hearing had such a swift and positive impact. Pennsylvania is home to more long-term living communities than any other state. Not only are they home to many of our loved ones, they are a major employer to many of our neighbors. We don’t reopen and rebuild by ignoring the problems at our nursing homes and long term living facilities. We reopen and rebuild by addressing them. I’m excited that we’re moving closer to that goal.”

Senator Collett’s opening remarks and questions to panelists can be found here, here and here.