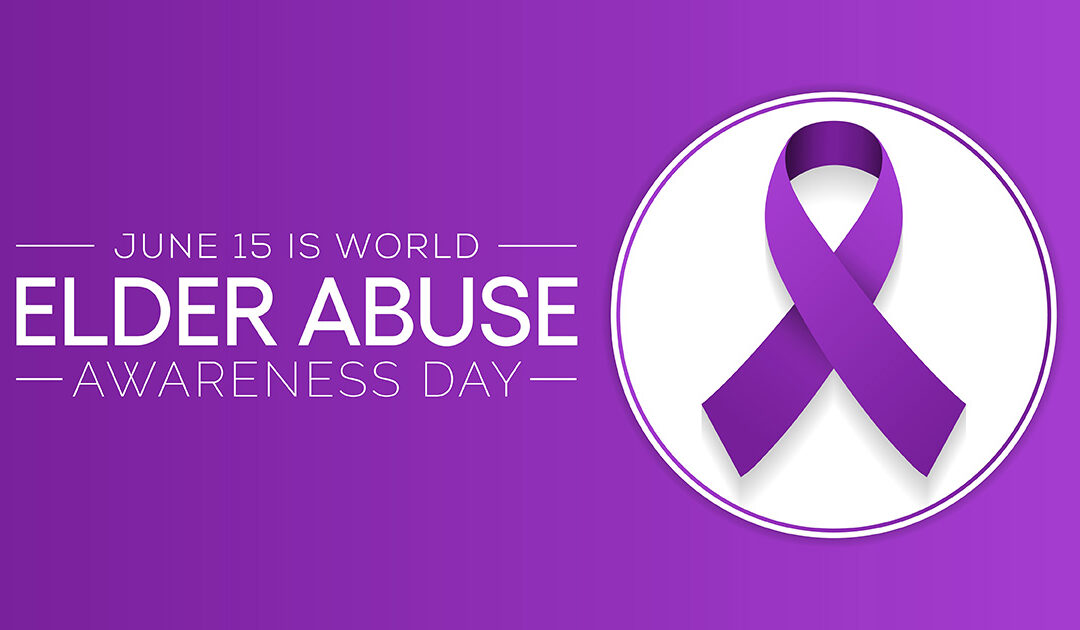 “As one of the Chairs of the Senate Aging and Youth Committee, I was shocked to learn that nearly 1 in 10 older Americans have experienced some form of elder abuse,” said Senator Collett. “Every Pennsylvanian deserves to age with dignity, and my office and the Attorney General’s office are here to help you and your loved ones do just that.”

“Elder abuse comes in many forms,” added Attorney General Shapiro. “It can be physical or emotional abuse, self-neglect or caregiver neglect. All can be serious, and all should be reported. Our office is ready and standing by to investigate and take on anyone who goes after our elderly citizens.”

World Elder Abuse Awareness Day was initiated by the International Network for the Prevention of Elder Abuse (INPEA) in 2006 and officially recognized by the United Nations General Assembly in 2011.

Anyone can report elder abuse by contacting the PA Attorney General’s toll-free helpline at 1-866-623-2137, submitting a Senior Protection Complaint form, or by calling the Pennsylvania Elder Abuse 24-Hour Hotline at 1-800-490-8505. All calls are free and confidential.