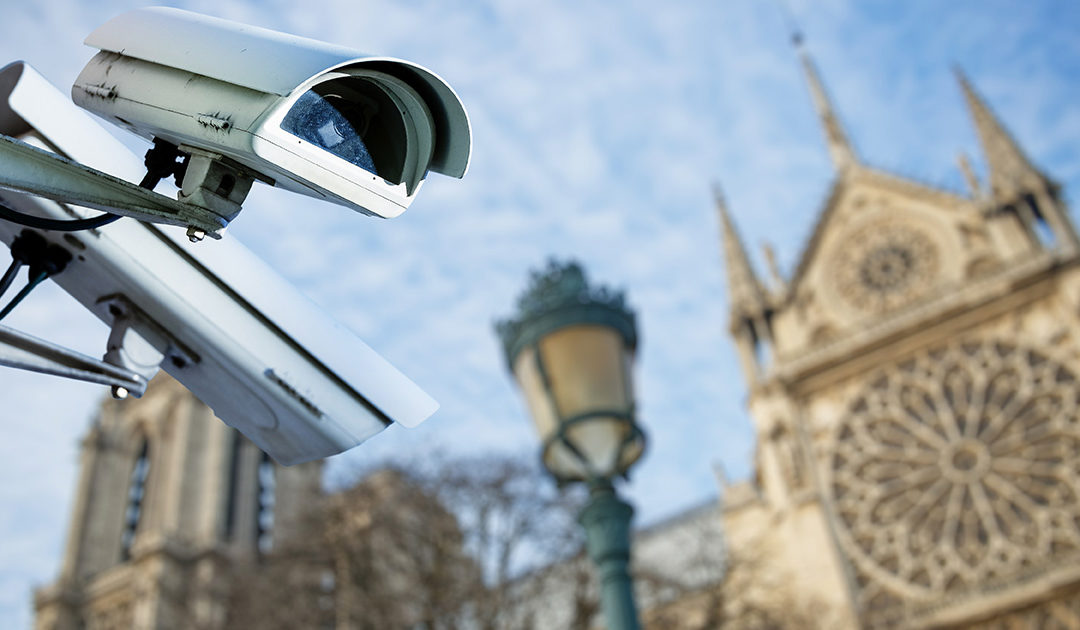 A total of 805 houses of worships and other non-profit organizations that serve individuals or groups within a bias motivation category (such as race, religion, disability, sexual orientation, gender or gender identity) applied, requesting $27 million in funding. PCCD awarded 113 grants totaling $5,007,000. Priority consideration was given to those applications who indicated their organization or membership was the victim of a past hate crime and clearly justified an ongoing credible threat. Geographic distribution was also considered.

“I’m pleased to see two religious organizations in our district receive these essential funds to bolster their safety and security,” said Senator Collett. “At the same time, the vast number of deserving applicants in need of safety and security upgrades PCCD had to turn away illustrates a greater need we must continue to address. No one should feel unsafe congregating with people of shared beliefs or experiences. It’s a reminder for all of us to embrace one another in our differences and stand united against hate in our communities.”

Recipients in the 12th District include:

The Non-Profit Security Grant Program was created due to a rise in hate crimes and attacks on houses of worship. The program is open to nonprofit organizations that serve individuals, groups, or institutions that are included within one of the FBI’s bias motivation categories for single bias hate crime incidents (race/ethnicity/ancestry, religion, sexual orientation, disability, gender, and gender identity).