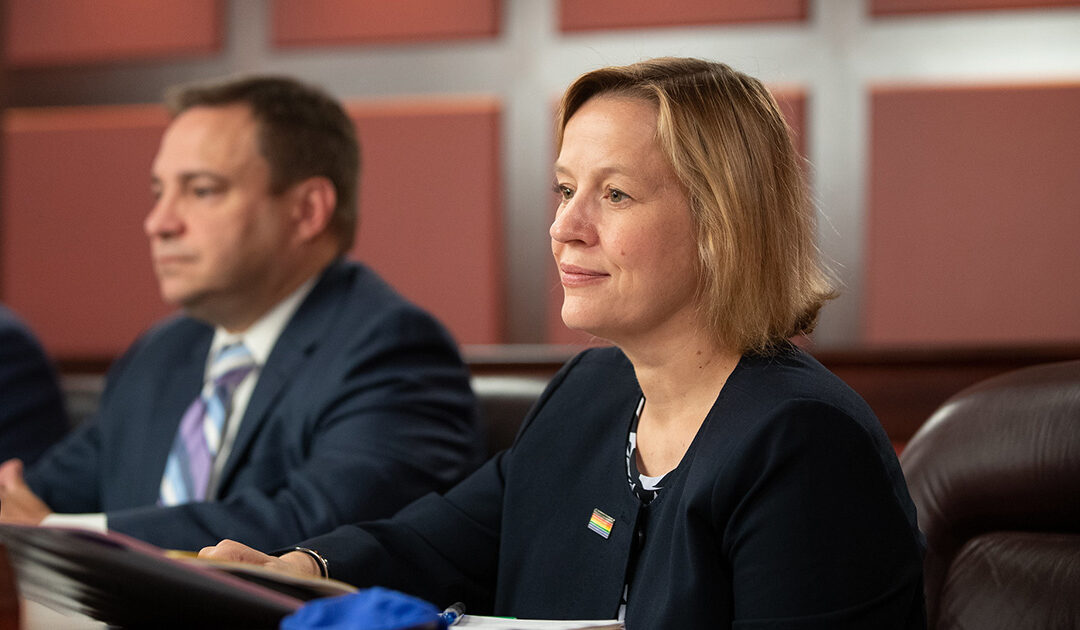 According to Senator Collett: “I am thankful that the Commonwealth Financing Authority was able to fund so many worthy projects in the 12th District. The funding to begin widening the Willow Grove Turnpike Interchange on- and off-ramps at Route 611 will be especially impactful to the residents of my district and beyond, making it easier for them to get to and from work, the shore and anywhere else they may be going. The projects funded today represent only a fraction of the waiting projects in my district and across Pennsylvania, and I am encouraged that the passage of President Biden’s Bipartisan Infrastructure Deal will allow us to do even more to energize our local economy, keep our communities safe, and improve our quality of life.”

Commissioner Kevin Spearing, President of the Upper Moreland Board of Commissioners, added: “The Willow Grove interchange is one of the busiest along the entire PA Turnpike, handling over 55,000 vehicles per day. This interchange is a critically important part of the transportation network in both Montgomery and Bucks counties. This grant award will fund the engineering and design work necessary to construct a permanent solution to significantly relieve the extreme congestion at this interchange, and we are grateful for the efforts of Senator Collett, Representative Guenst and everyone involved for their support in making this a reality.”

Multimodal Transportation Fund grant recipients in the 12th District include:

Act 13 grant recipients in the 12th District include:

The CFA is an independent agency of the Department of Community and Economic Development (DCED) responsible for administering Pennsylvania’s economic stimulus packages, including Multimodal Transportation Funds and Act 13 programs.