Senator Collett Announces $1.5 Million in State Grants for Her District 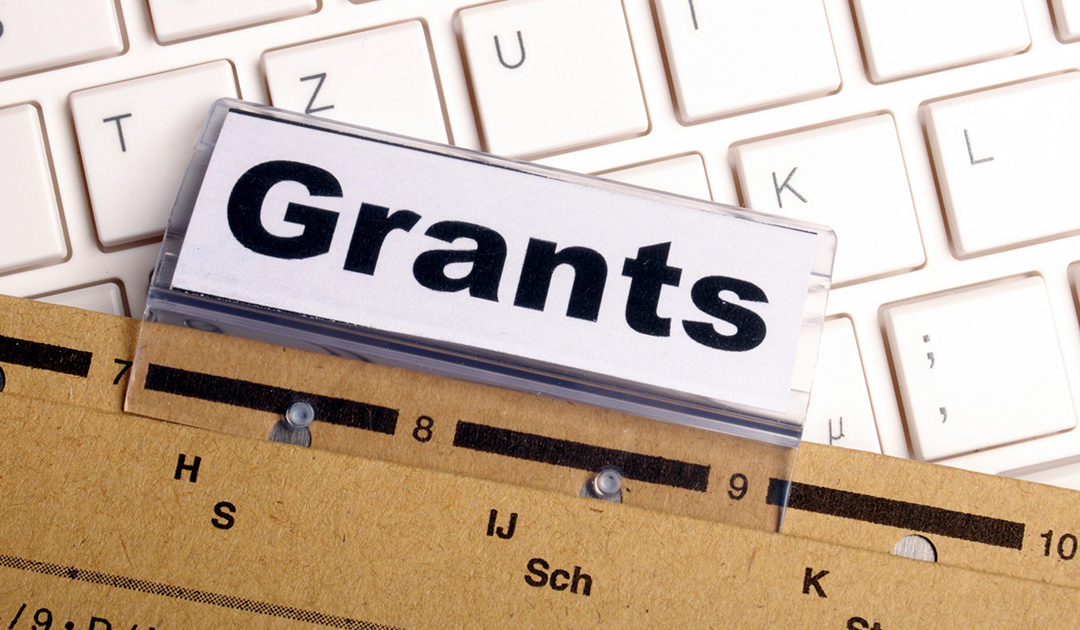 “I’m thrilled to see the state invest in our communities and proud to have been able to advocate on their behalf, and on behalf of the priorities my constituents have shared with me, like public safety,” said Senator Collett.

The funding for these projects comes from the Redevelopment Assistance Capitol Program (RACP), a Commonwealth grant program administered by the Office of the Budget for the acquisition and construction of regional economic, cultural, civic, recreational, and historical improvement projects.

One of the projects receiving funding is the new Warrington Township Police Department building. The Township will receive $1,000,000 towards construction of the new 1,800 square-foot facility.

“The Warrington Township Police Department was one of the first places I visited as Senator-elect, and I was excited to attend the groundbreaking for the new facility earlier this summer,” said Senator Collett. “This project is long-overdue and will bring Warrington the state-of-the-art, 21st Century police facility it deserves.”

Funding has also been awarded to the Borough of Hatboro for improvements to their Loller Building at Borough Hall. They’ll receive $250,000 to replace their HVAC system and preserve the historical building.

“Historic structures like Hatboro Borough’s Loller Building are the heart of Pennsylvania,” said Senator Collett. “The ability to invest in this small, thriving community on the rise is what RACP is all about.”

The Greater Philadelphia YMCA also received $250,000 in funding towards the construction of the Willow Grove YMCA.

“The Willow Grove YMCA will be an asset to people of all ages and abilities. I was particularly struck by the YMCA’s commitment to diverse programming for children and giving back to the region.”